Every face tells a story

Every face tells a story

This work represents life understood as the passing of the individual who observes it.

Like a mirror of the soul. A timeline that runs through the past, 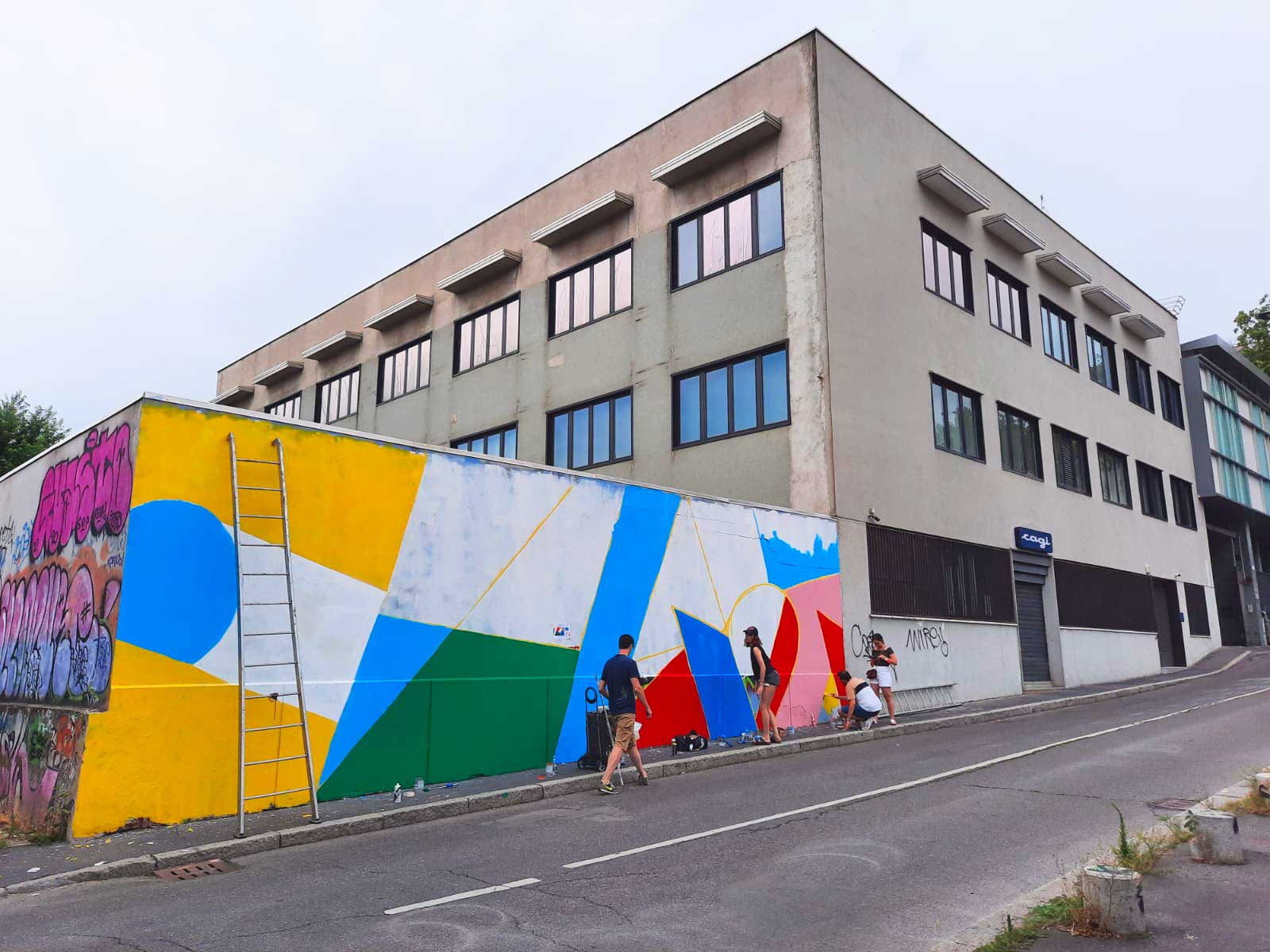 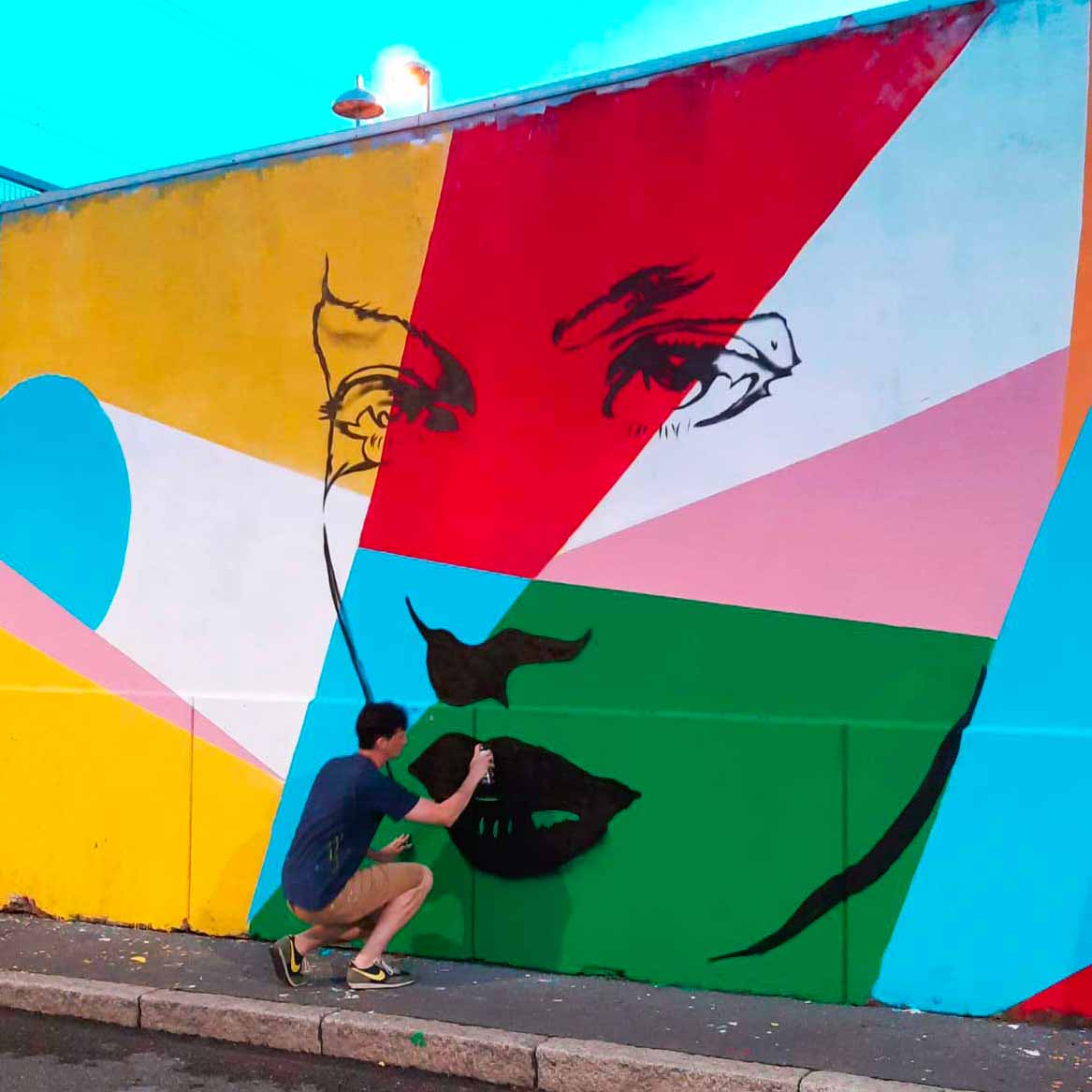 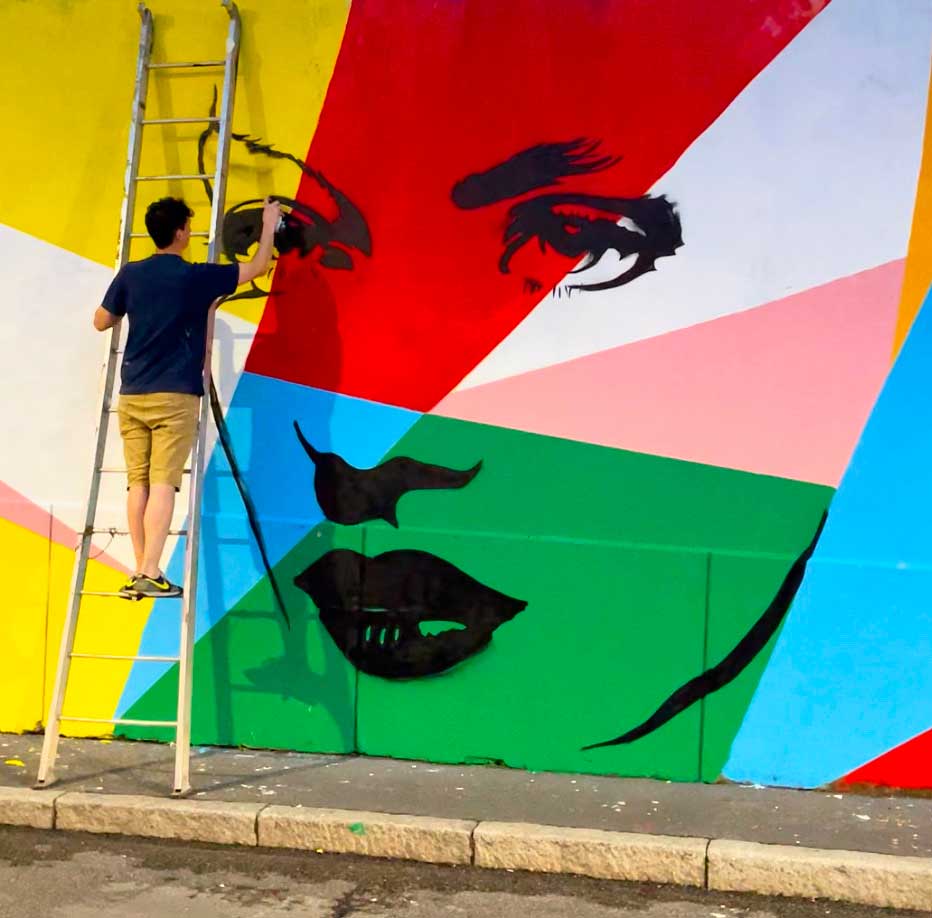 Looking from left to right, one immediately notices the first face that focuses its gaze back, almost as if it were looking at its own past. What has been, and what cannot change. The two opposing central faces, almost indicating a contrast between past and future. The first of the two focuses on the past, but without losing interest in the present. The second, however, represents the future. That part that lives on dreams and hopes. It is not influenced by the past, but by the hope for a better future. The last face is characterized by a fixed gaze at the present. The scars of the past and the anxieties of the future do not distract him from the joys of the present. He watches you, giving the impression of mirroring himself. You identify yourself to face reality with a neutral eye.

The entire work features different colors and shapes indicating human emotions. Happiness, uncertainty, love, hope, fear and mystery are the emotions that every individual feels when he or she looks reality in the face.

As Seneca said, “Life is divided into three times: in the present, past and future. Of these, the present is very brief; the future, doubtful: the past, certain.“ 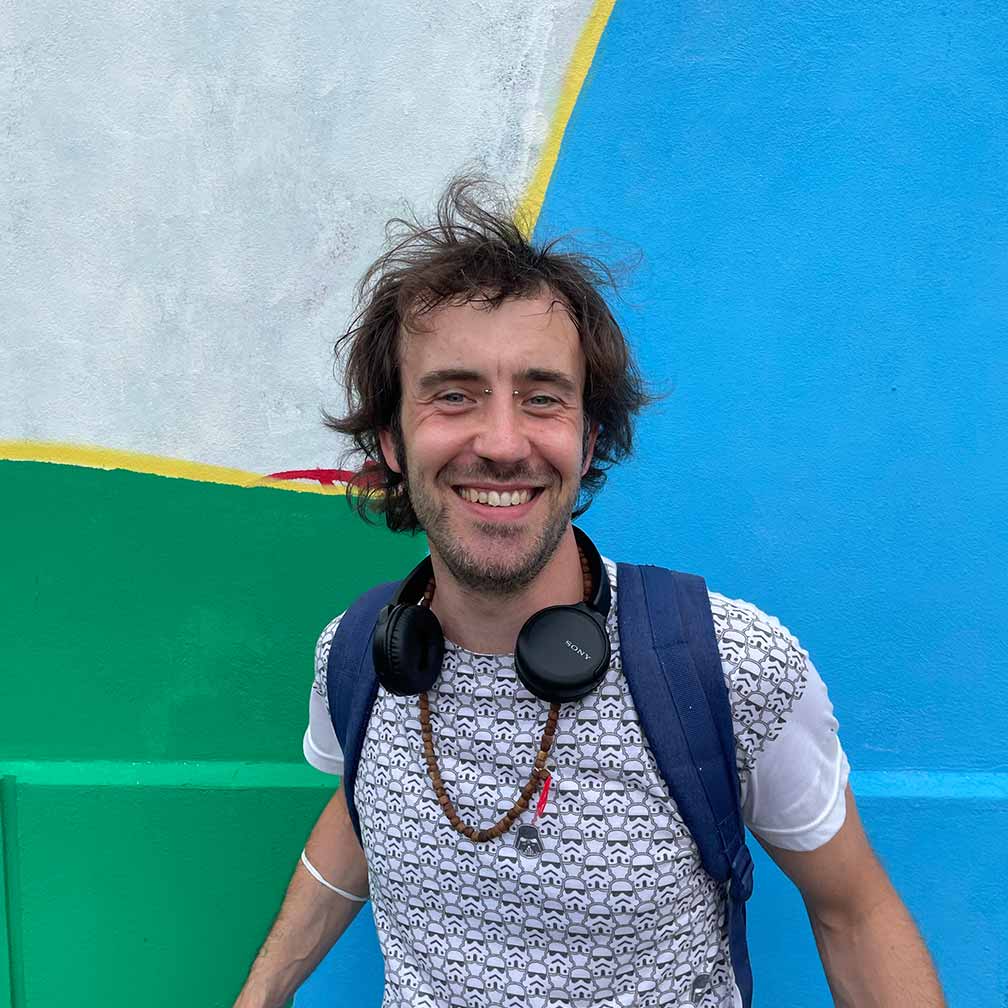 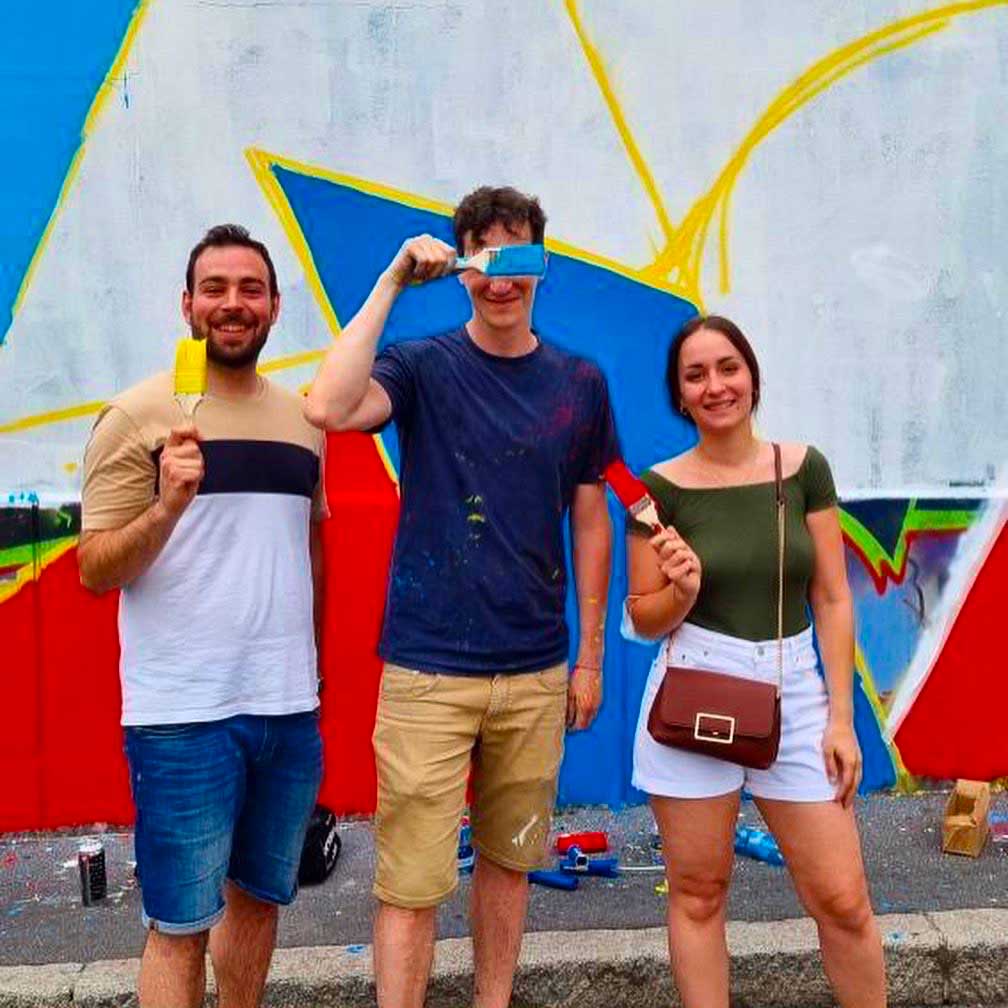 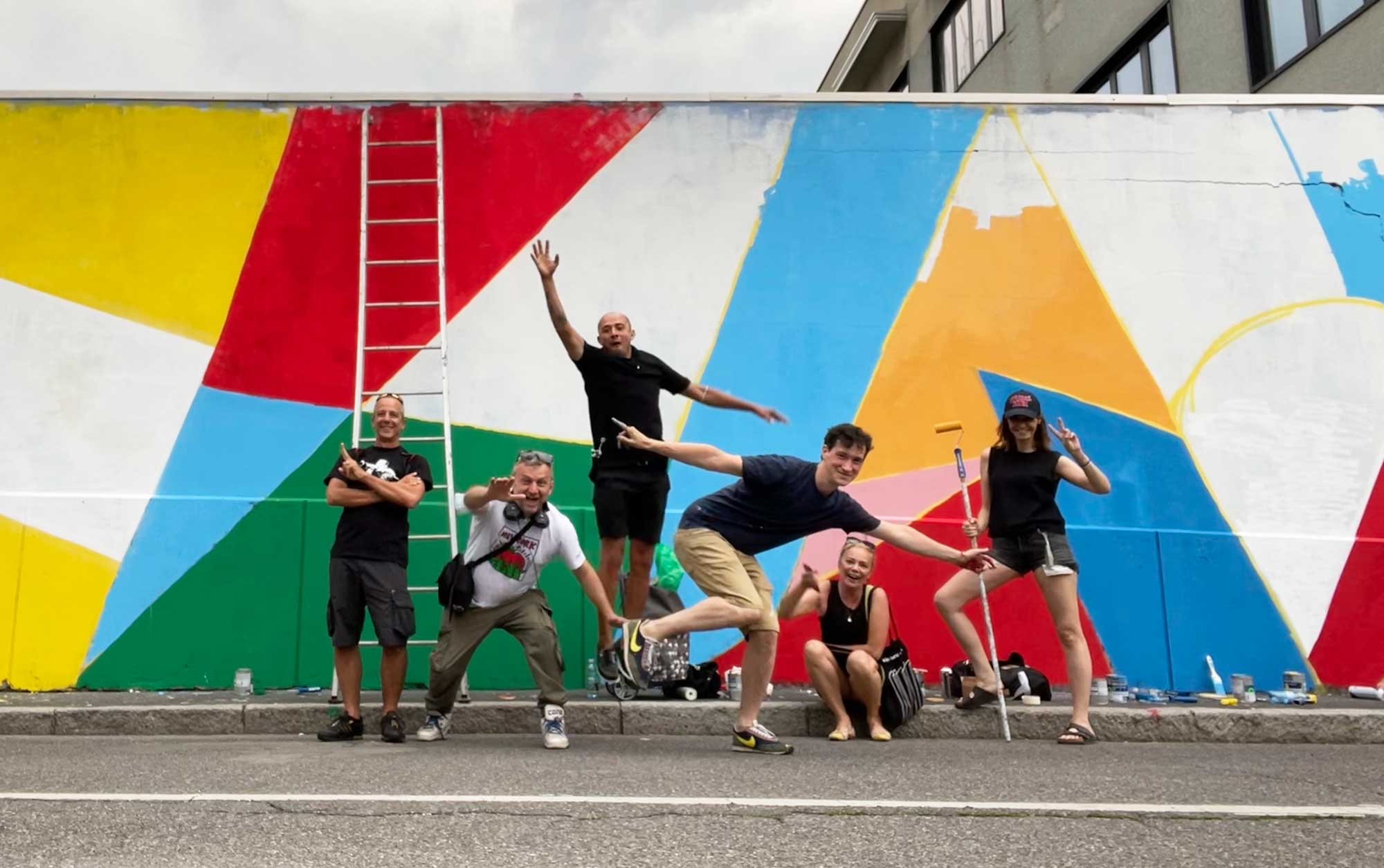 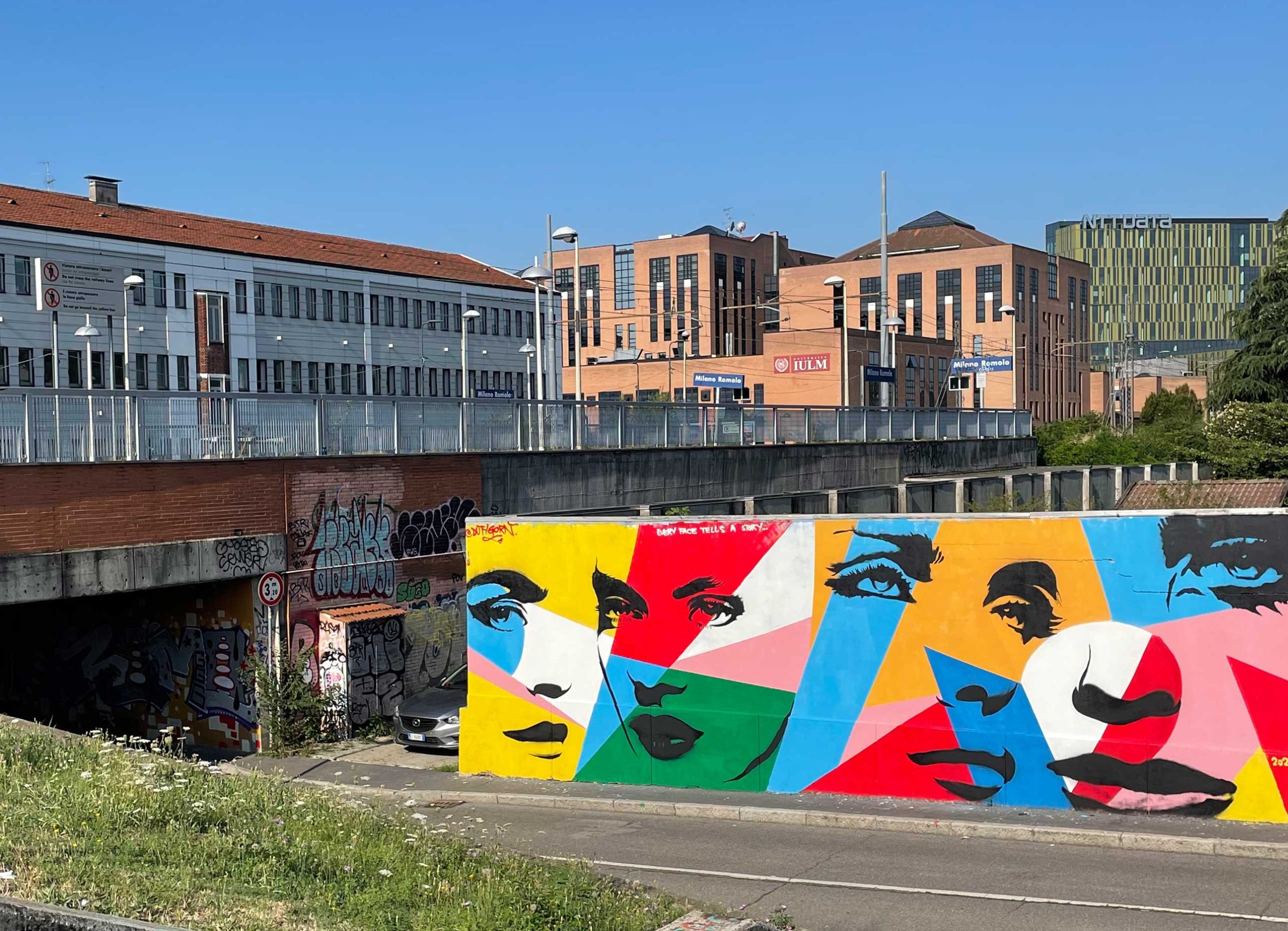 ©2023 All right Reserved – DutyGorn. Unless otherwise indicated, all materials on these pages are copyrighted. No part of these pages, either text, video or images, may be used for any purpose unless explicit authorization by DutyGorn. Therefore, reproduction, modification, storage in a retrieval system or retransmission, in any form or by any means, electronic, mechanical, or otherwise is strictly prohibited without prior written permission. | DEV by IP