In 2010, Duty Gorn arrived in the United States for what would be an unforgettable collaboration with some of New York City’s most famous writers. He met Cope2 and Sen2 at a time when both were already well known in their respective scenes but had not yet joined forces to create something bigger than themselves: a wall within the Bronx Hall of Fame. 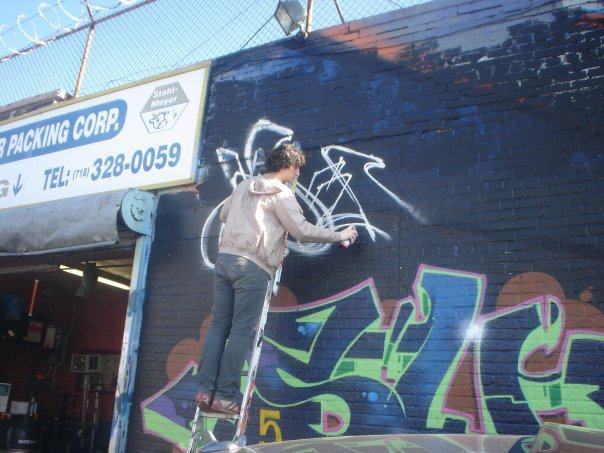 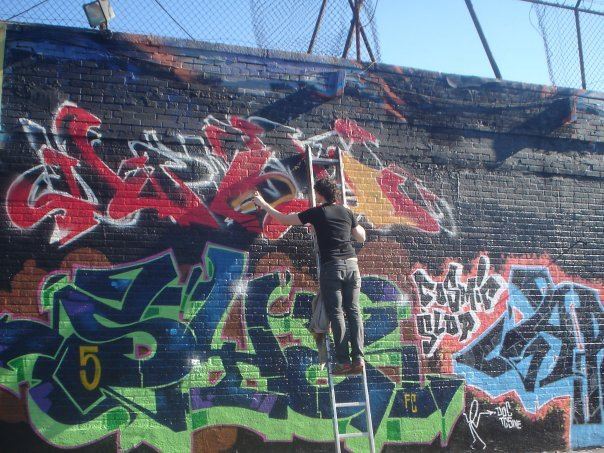 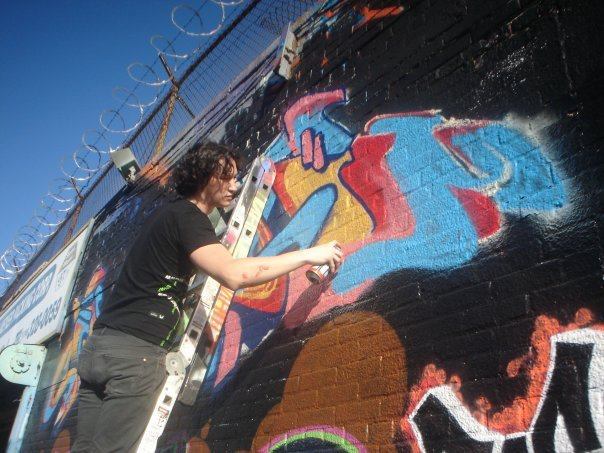 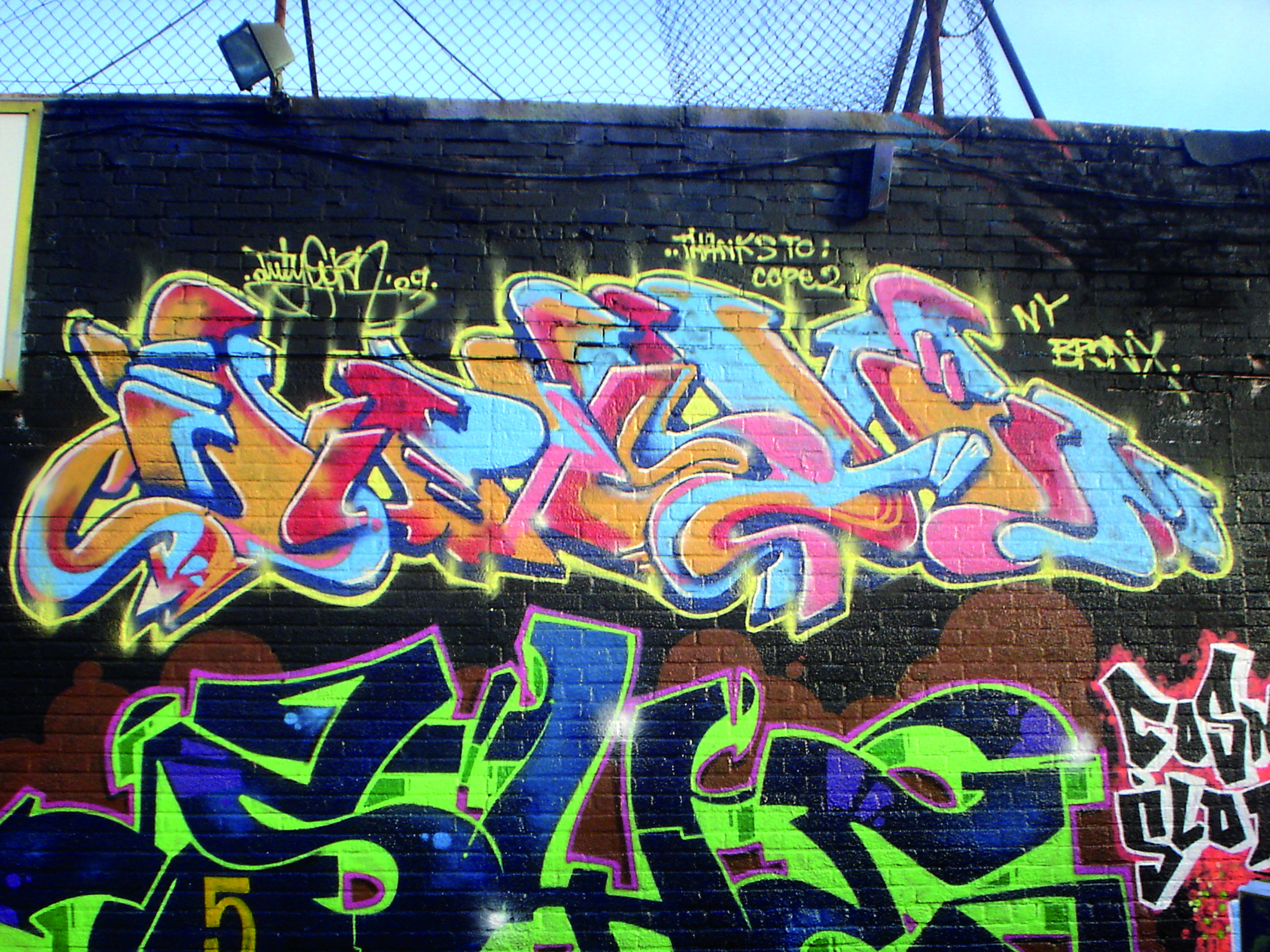